The Geological Survey was established in 1925 by the British Overseas Management Authority (BOMA) administration under the name of Geological Survey Department (GSD) as an independent governmental department. The primary objective was to speed up development of mineral resources of the Tanganyika Territory. In April 1926, the headquarters of GSD was set up in Dodoma by the first director, Dr. E.O.Teale. The main assignment of the GSD was to provide geological information acquired through geological mapping and reconnaissance mineral exploration in the country as well as prospecting for groundwater resources. The Minerals Laboratory was established in 1929 to support the geological mapping and mineral exploration.

In July 2017, the Government of Tanzania amended the Mining Act of 2010 through the Written Laws (Miscellaneous Amendments) Act, No. 7 of 2017. Through the amendment, new functions were initiated on top of the other functions of GST described by the Mining Act 2010. To capture the new/additional functions, the existing functions and organization structure of GST to was reviewed to enhance its capacity in order to deliver services efficiently and effectively. 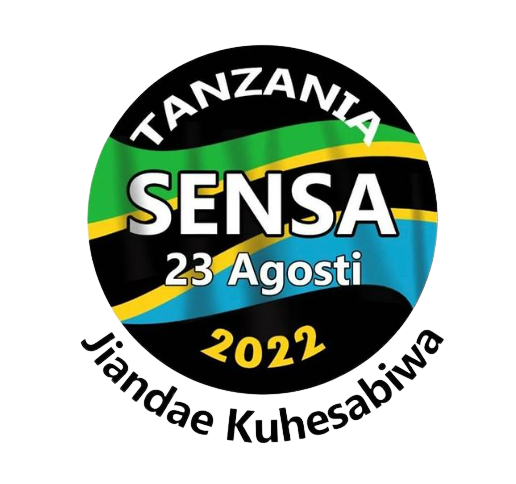